I hope no one feels bombarded with articles but two more have just been posted in response to questions asked and issues raised by readers. The first, listed in the Introduction section, explains how I became involved in a papal election and why I thought the laity could elect a pope. This article is probably long overdue but most who have followed this site know why I left this antipope from previously posted articles and the fight I waged after I left. This article is for newcomers who were not visiting the site at that time.

The second article, hopefully, will correct some misconceptions I myself unintentionally fostered concerning the difference between invalid acts and invalid Sacraments. It is an important article to read because it explains that there was never any intent to attack the indelible mark of Orders in stating that these men were unable to function. The contention was and is that in nearly every case, they never received such a mark and could never receive it to begin with. As the saying goes, the devil is in the details and once the distinctions are read and understood, then this matter should be clarified.

We honor St. Michael today and hope and pray that very soon God gives him the command to rally his forces, visit Earth, defeat Antichrist and return Satan to the eternal fires of hell. St. Michael, stand for thy people! 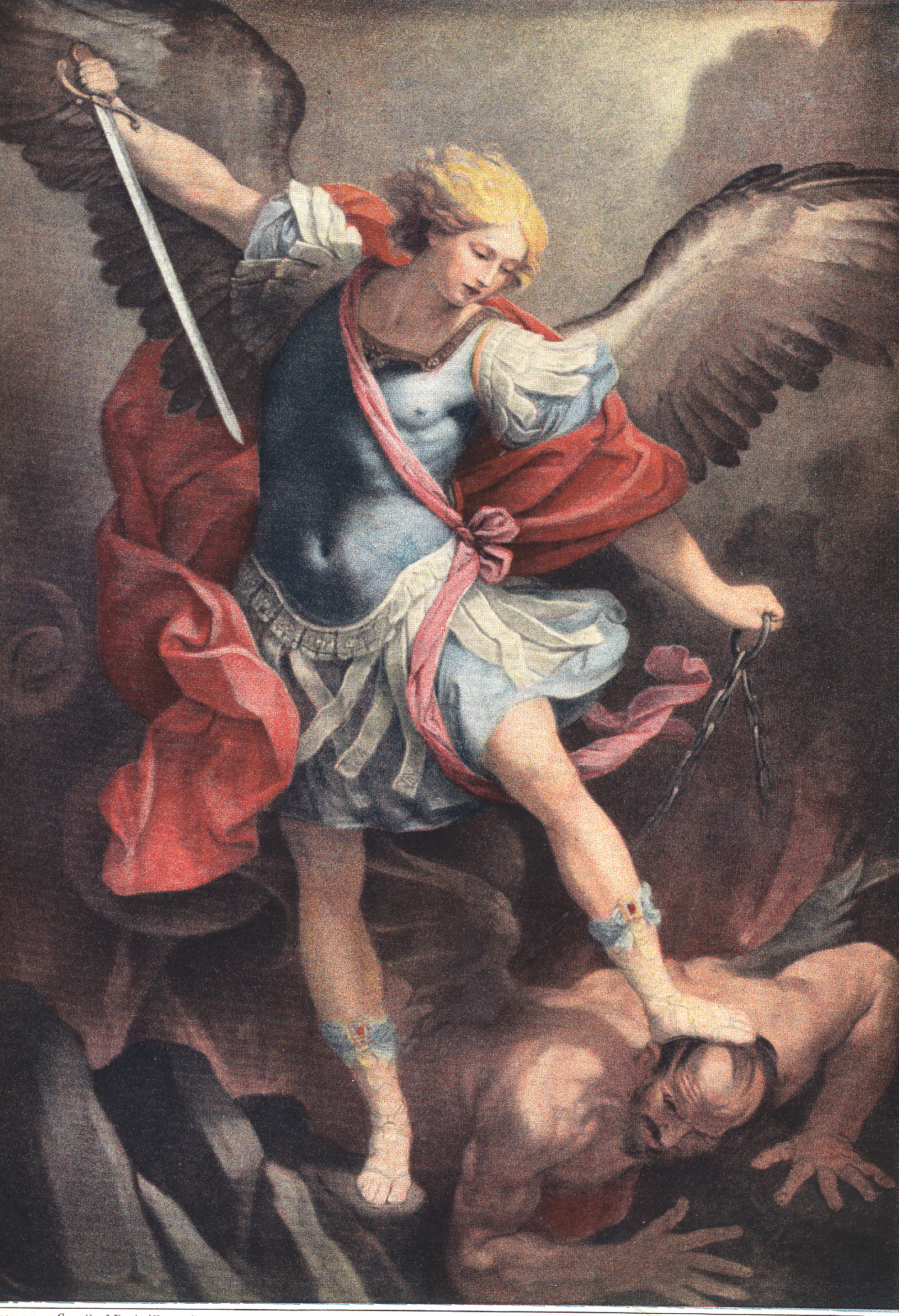