Although we have not yet been forced underground literally today, the shroud of silence cast around the entire pray-at-home position has obscured the truths about the end of days in which we live. Read the articles below for our position.
7

At home, but not alone

The lithograph of the catacombs above, taken from the Catholic Encyclopedia, is located in the Fractio Panis in Rome, dated about the third century. It uses symbols from the Last Supper to depict a Eucharistic theme. The lithograph below, also from the Catholic Encyclopedia, shows the catacomb of St. Cecilia, the patron saint of music. It is located in the same complex as the catacomb of St. Callixtus, an area that eventually became the first official cemetery of the Roman Church. According to the Salesians, “The catacombs of St. Callixtus are among the greatest and most important of Rome. They originated about the middle of the second century and are part of a cemetery complex which occupies an area of 90 acres, with a network of galleries about 12 miles long, in four levels, more than twenty meters deep.” Scores of martyrs, 16 popes and numerous Christians also were buried there. The catacombs take their name from the deacon Callixtus who Pope Zephyrinus named as the administrator of the cemetery in the early third century. In one of the basilicas adjoined to the cemetery, Pope Zephyrinus and that dear martyr of the Eucharist, St. Tarcisius, are believed to lie at rest. A special area of the cemetery is known as “the little Vatican,” because it was the official burial place of nine popes and certain third-century Church dignitaries. 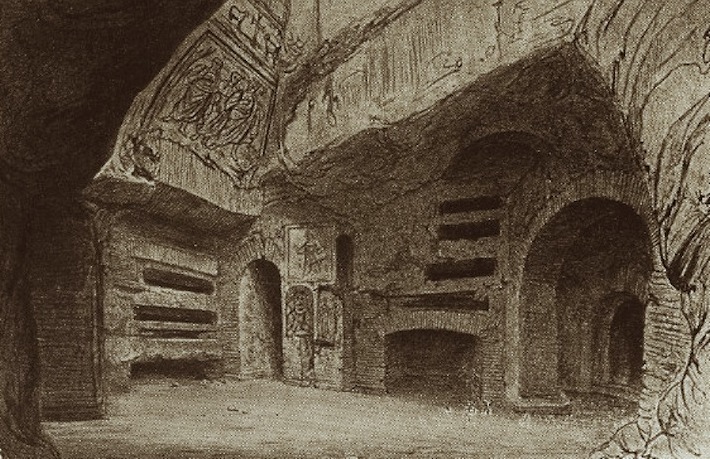 Although we have not yet been forced underground literally today, the shroud of silence cast around the entire sedevacantist position, (for the See is vacant, although this must not be taken as a carte blanche to behave as Traditionalists) has obscured the truths about the latter days times in which we live. Who would believe us, even if we told them, that since the death of Pope Pius XII, imposters have reigned from Rome?! Today our homes have become the catacombs, and there we worship in relative peace, but perhaps not for long.  It is our hope that these pages will grow in content to eventually cover all those situations in which Catholics, persecuted for their faith, may eventually find themselves.

We live in perilous times, just as those in the third century lived. And may our Lord and His Blessed Mother grant us the grace and strength to either die as martyrs, as they did, or pray that God in His mercy takes us out of this world before those tortures begin. All holy saints now resting in the catacombs, pray for us! 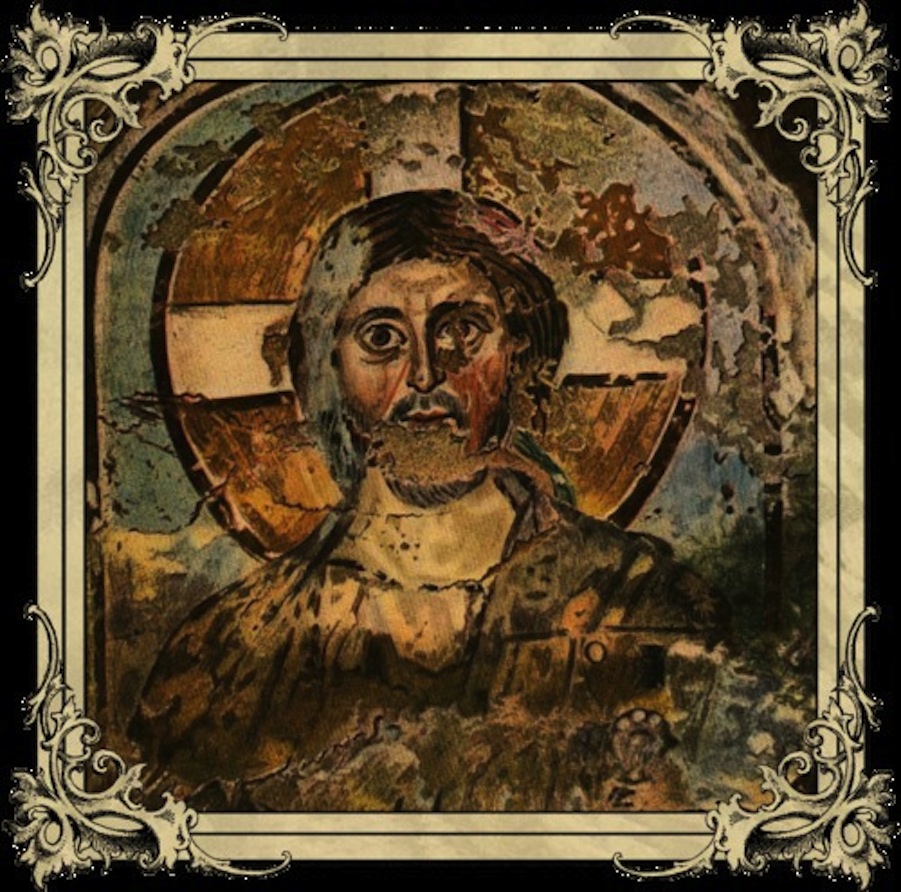 Bust of Christ from the Catacomb of Pontianus, ninth century

Living in the End Times

Martyrs for Our Times