Siri Engages in Communicatio in Sacris

Siri Engages in Communicatio in Sacris 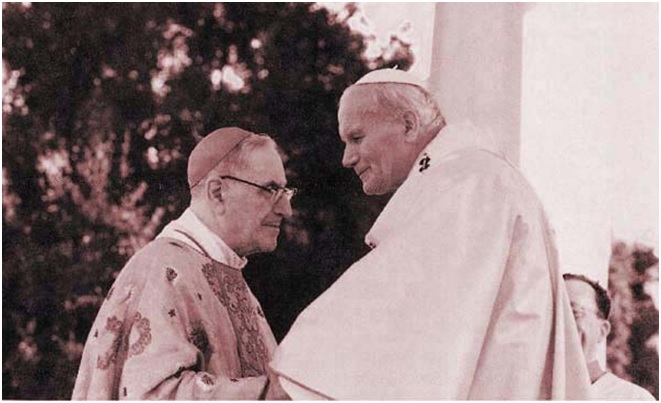 Some traditionalists pretend that Cardinal Giuseppe Siri, Archbishop of Genoa (1946-1987), never compromised with Progressivism.  The following photos will lay to rest the untruths spread about Siri, that he was a “good friend” of Pope Pius XII’s and a staunch opponent of the V2 changes. Above, first row, he concelebrates with John Paul ll at an outdoor New Mass said in Genoa during the papal visit in 1985. Below, he chose a simple altar turned to the people to say the Novus Ordo Mass at the church in Udine. And in the second picture below, Card. Siri exchanges the embrace of peace with Msgr. Barabino during a New Mass said in Bobbio.

“Infamy is an additional penalty separate from excommunication. Revs. Woywod-Smith explain the effects of infamy of law under Can. 2294 §1: “A person who has incurred infamy of law is not only irregular, as declared by Can. 984 n. 5, but in addition, he is incapacitated from obtaining ecclesiastical benefices, pensions, offices and dignities, from performing legal ecclesiastical acts, from discharging any ecclesiastical right or duty, and must be restrained from the exercise of sacred functions of the ministry.” The authors continue: “The person who has incurred…an infamy of law…cannot validly obtain ecclesiastical benefices, pensions, offices and dignities, nor can he validly exercise the rights connected with the same, nor perform a valid, legal ecclesiastical act,” As explained in Rev. Eric MacKenzie’s Canon Law dissertation “The Delict of Heresy” on pg. 69 and 72: ‘The joining of the non-Catholic sect may follow after the externalization of heretical error as a consequence, or may itself be the first internal act which manifests the internal sin of heresy…As a penalty for his aggravated delict, he incurs juridical infamy ipso facto…a juridical status which consists of a series of incapacities…,”  (/articles/a-catholics-course-of-study/canon-law/infamy-of-law-bars-the-valid-exercise-of-orders-received/). 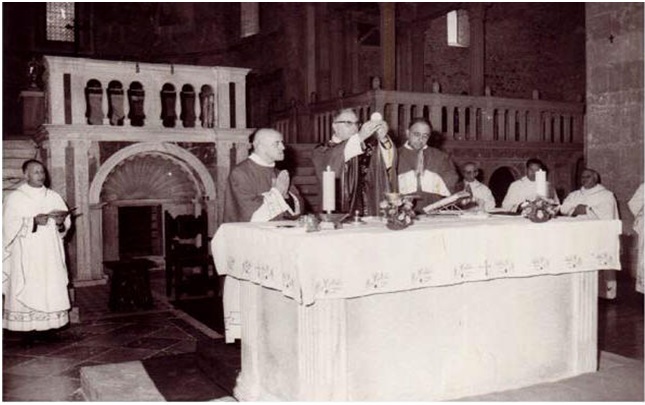 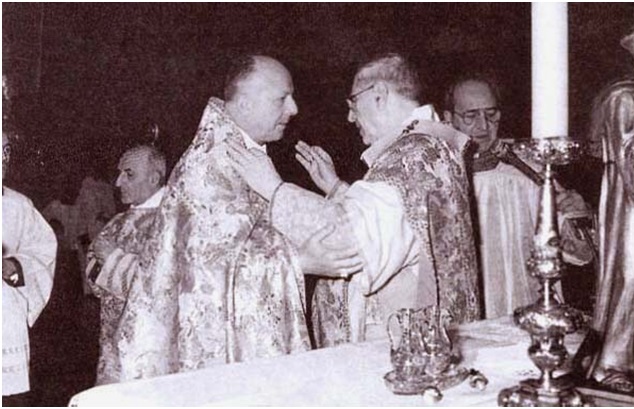