The articles in the archives on this site represent a history of sorts, being written at various times throughout the past three decades to refute the many false teachings of Traditionalists and other sects. These articles here are not complete in their conclusions, as I came to these only gradually over a period of 35 years. The most recent presentation of my current conclusions can be found on the articles page of the main BetrayedCatholics site. ENTER LIbaryARTICLES
7 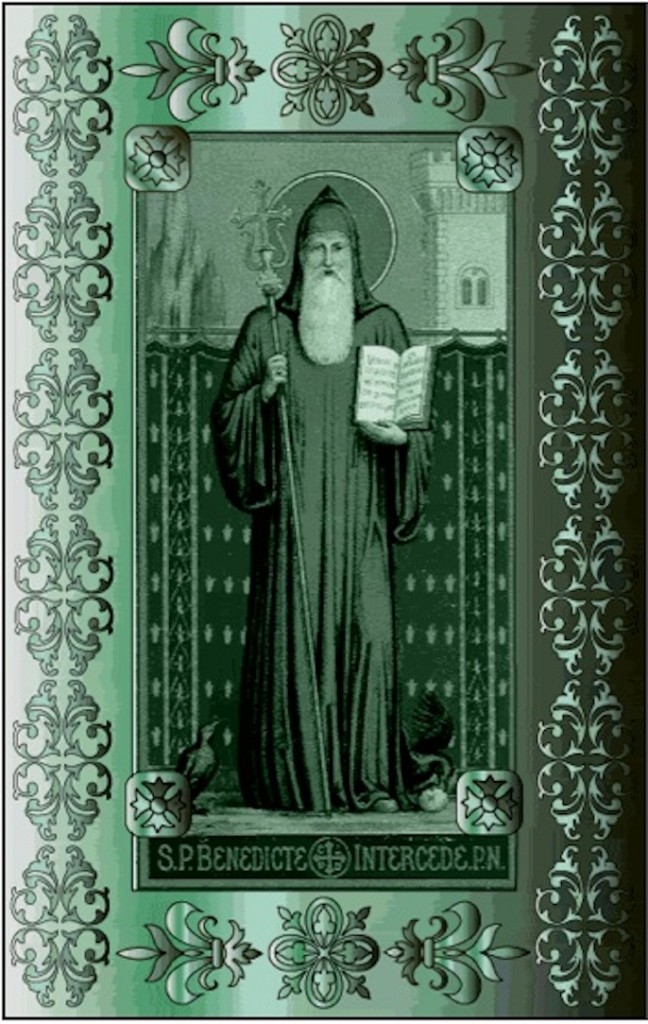 This library has long been a fond desire of mine and dates back to the time when during my own library adventures, I discovered and purchased two small paperback books, one of them pictured here, published by a British company bearing Benn(s), my married name. In researching the family name, it was found to be derived from that of St. Benedict, which is the reason he is featured on this page, predictably with a book in hand. The “sixpenny” library is an idea I always hoped to continue by offering books to Catholics at an affordable price.

/free-content/ While Church laws and teachings never change, conclusions do change at times, with further study and research.  While in earlier times I found myself grappling with the tentacles of the octopus, today I believe I have proceeded to the head in insisting that Traditionalists cannot possibly possess the jurisdiction they have claimed all these years, because only a true pope can supply it and we have no canonically elected pope to do so. 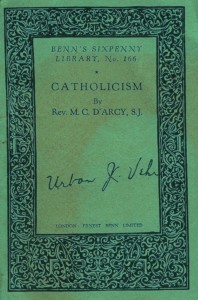 The Church without Her juridic head can and does exist, because Christ is the Head of His Church. But in the absence of a Roman Pontiff, Pope Pius XII has infallibly decreed in his constitution Vacantis Apostolica Sedis that no one can assume the pope’s duties and jurisdiction in his absence, not even the cardinals, let alone spuriously consecrated bishops and their priests. Nor can they violate the laws of the Roman Pontiffs during an interregnum to pretend to justify their behavior.

The primary worth of these documents, then is that they represent a history of the lengths to which Tra-ditionalist “clerics’ were willing to go in order to secure a living for themselves and a “presence” while appearing to represent Christ’s true Church on earth. That the Church Herself has forbidden them to do so has never had any bearing whatsoever on their current position. It is immaterial to them that Canon Law says they cannot function as priests and bishops and that papal law decrees that if they do so function all their “ecclesiastical” acts are null and void. Such is their true zeal for souls that they will not even consider the possibility that they have erred and amend and repent. Catholics then must decide on their own what to do, and indeed are obligated to do so. Hence the archives section of this site.

But then there is the actual library, which God willing may grow to include all those worksCatholics need the most and are most likely to read. Many of these books are used as the basis for the articles on this site, so may serve as a means of exploring the subjects covered more completely or double-checking the quotes. Whether reading from the library, the archives or both, may all your studies be fruitful and may the Holy Ghost guide you.